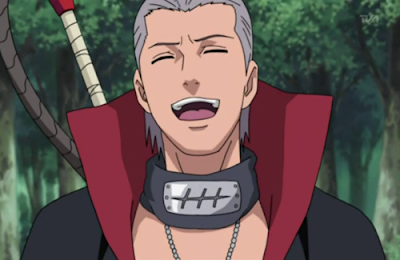 Hedhod
I have written a PN to you
4年前

Kaneel on Ice
Yep, that entry you linked is marketed as 小説 千本桜/ Shousetsu Senbonzakura(Novel Senbonzakura) so it's totally right to put it under Senbonzakura instead of Vocaloid.

Btw, i noticed that sega wants to get cozy with this entry(in the copyright field)
4年前

you managed to remind me that i wanted to sort through that slight senbonzakura/vocaloid mess.

There are several items released by Ascii Media/ Kadokawa which where directly marketed as "Novel Senbonzakura" which is ENCYCLOPEDIA #100302.
Several of the figures and some older goods need to be put back to vocaloid and then senbonzakura in the version field since they are not directly marketed as from the novel.

I even toyed with the idea to create seperate character entries for the novel characters, even if it's more or less Kaito, Meiko, Miku and co, but several of them got Surnames and different writings.
But this might confuse people even more >->
4年前

Coffee ♪
Hidan • 4年前 • #14219380Hello~
Thanks for helping me out with item/477125! Since I am not familiar with the illustrator 'Miwasiba' I have no idea why the official stuff says only '△◯□×'. Are they the same group/person? :O
Hi.
It's the same person.
Miwasiba writes their name as "△○□×" even though it's read as "Miwasiba".
Hope that makes sense.
4年前

jaky
hi, can you help me with a suruga-ya -> BiJ order? if you have two seperate orders from suruga-ya forwarded to BiJ, do you need to purchase two seperate tickets from BiJ? or can you specify both orders on one ticket? thank for your help!
4年前

Miau
I like your cosplay (i suposse you are the person of the avatar). You look so cute ^^
4年前

Were you able to get the Kaito wall scroll? If not it's available on amiami: www.amiami.com/... The backordered status has been removed too by the way. For some reason amiami split my two wall scrolls from my main order so I got a shipping estimate for just the scrolls. They didn't fit into a SAL small packet box unfortunately. Here's the shipping costs: