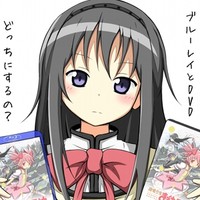 Hellooooo
Im an oldie from Canada living in the city of Quebec.
Im proficient in both french and english.

Amongst other things, anime has always been one of my hobbies since childhood. It wasnt until i reached the age of 14 years old that i really discovered it trough the Akira movie and i got hooked to it thanks to Cardcaptor Sakura and Neon Genesis Evangelion.

I like series of the comedic type especially but fantasy, sci-fi, supernatural, shoujo and non H yuri can be found amongst the shows i like. I actually can watch a bit of everything but Mechas are usually what i like the least.

I've also become a huge Touhou fan by the end of 2008, drooling at all the overpriced goodies being made but being unable to afford them.

Figure collection was an inevitable step up from being an anime fan. Since i started my collection in 2004 whit a tiny trading figure of Chii, my collection has boomed to what it is now.

I tend to collect figures of shows and characters i like especially but i still pick up the occasional character who'se figure is exceptionally well designed. However since 2009 i've become a big fan of Figma's so most of my recent purchases tend to go toward these.

Characters i like in particular and would be the prime targets of my purchases are these 6 cuties. 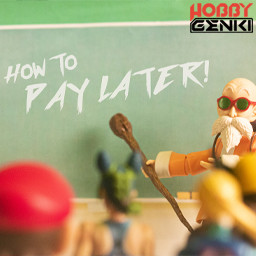